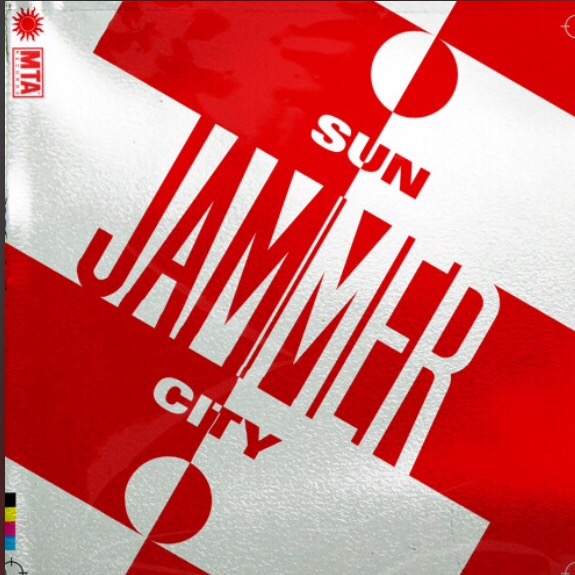 As a ricochet of strings open the track and the throbbing bass kicks in, Jammer steps up to the mic armed strictly with party vibes, channelling hisMurkle Man alter ego into the jugular of this club destined anthem that features both Chase & Status and My Nu Leng in the production credits.

Following a big six months for Jammerthat kicked off with yet another official top 10 for his legendary grime series ‘Lord of the Mics 7’ in September, he then switched things up and let his production skills talk as he dropped his remix of Disclosure’s ‘Jaded’ via i-D in October. Followed closely by his prestigious 1Xtra Live Lounge performance for emcee month in November, he then topped off the year by releasing his much talked about remix to Blinkie’s ‘Don’t Give Up (On Love)’ via Complex. This year he went on to remix Riton’s ‘Rinse & Repeat’ via i-D.

Juggling the art of being an artist, producer, DJ and director of a brand, it’s already shaping up to be a sonically bombastic year for Jammer.