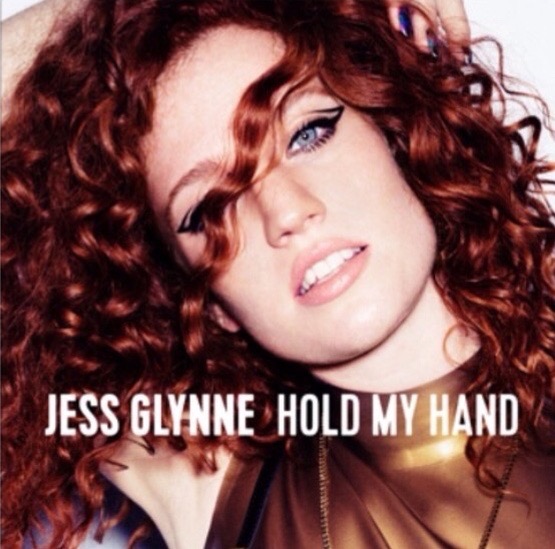 With her global success with Clean Bandit and Route 94’s, there’s no question Jess Glynne was the voice of 2014.

Now, following in the footsteps of her incredible debut solo single ‘Right Here’ which charted at #6 in July, Jess now shares her stormingly soulful new single ‘HOLD MY HAND’ – due on Atlantic on March 23rd after premiering across radio yesterday.

Jess Glynne is no stranger to chart success and has already had three #1 singles (Clean Bandit ‘Rather Be’ and ‘Real Love and Route 94’s ‘My Love’), selling over 7 million singles globally in 2014!

Over the last couple of months, when not holed up in her studio, Jess has found time to perform at the BBC Music Awards, BBC Sports Personality Of The Year, Top Of The Pops, Jools Holland’s Hootenanny and most recently the Brits Launch Nominations where it was also unveiled that she is nominated for 3 awards – 2 x Best British Single (Rather Be /My Love) and Best Video.

If Jess Glynne was the voice of 2014, all signs point firmly and defiantly towards her being the standout artist of 2015.