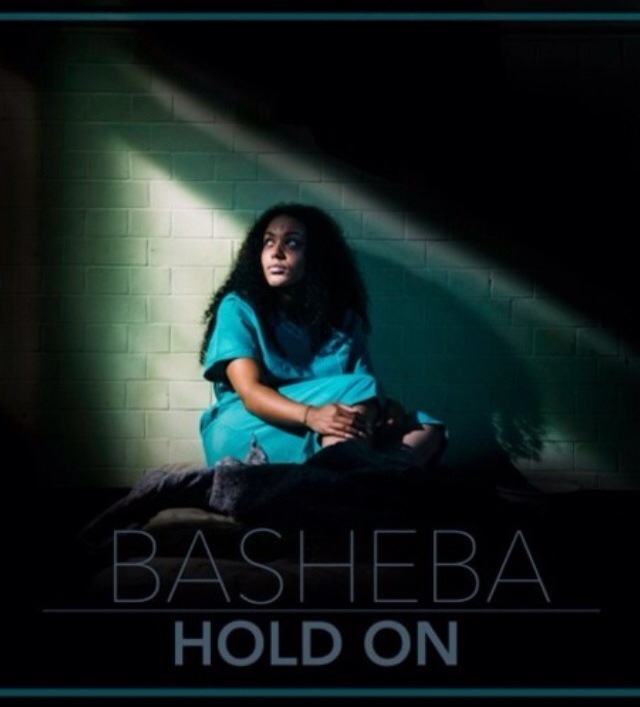 “Uniquely British black music…I suspect we will see her follow the likes of Emeli Sande and Laura Mvula on to much larger and more mainstream stages, and I look forward to future releases by her.”
Lindsay Wesker, MTV Music Editor

NW London vocalist Basheba is back with another darkly lyrical dance record and hard hitting music video. 2014 has been a big year for Basheba. Having made it to the final ten on MOBO Unsung’s competition (beating over 400 other unsigned artists) and featuring on Record of the Day, BBC R1, 1xtra, Kiss FM, MTV Base, AKA & Flava. You will see her perform on London Live 12th September & for Juicy Couture (who sponsor Basheba) at their Westfield’s event 18th Oct.

Basheba (aka Laurie Nicoll), has been perfecting her sound since the age of 14. She combines dark, blues influenced vocals with hard edged drum & bass beats so it’s no wonder that the likes of Rudimental and Lyracis have already asked to work with her on their album projects. A creative through & through, watch out for Basheba’s own clothing brand launching in 2015.